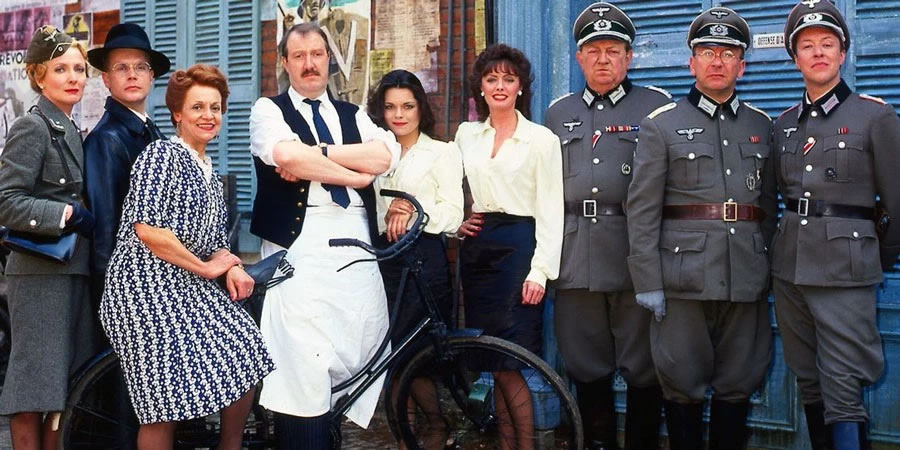 In spite of my best efforts, I’m at least 62% less funny in French.

Yesterday, walking up the lane towards the house with the dog, my neighbour passed me in his tractor. On the other side of the road, my other neighbour was tottering along on his bike. As my tractor driving neighbour slowed down, he quipped, ‘I don’t know which one of you to run over!’

‘Christian, he’s much older, and I’ve got the rest of my life ahead of me!’ I quipped back.

There was a stunned silence, as they both digested what I just said. And looked saddened.

For some reason what Patrick had said about running us over was acceptable, whereas I’d just insulted Christian’s age and enthusiastically embraced the idea of Patrick killing him with his tractor.

Now, I don’t think it was so much what I said, but how it was said. The point being, it’s often not the words that cause the problem with humour in another language (lack of lexicon) but the delivery. Comic timing and tone can be quite country-specific.

But I also think we do not expect foreigners to be funny. Part of their bemusement can only be explained by the fact they were caught off guard. Humour can be biased: I’m guilty of this too. We are fed comic stereo-types from a young age and one of them is foreigners: people from other countries can only be funny when they speak weirdly, misunderstand things or are not in control, like children – but they’re adults (ergo, funny … just about).

All very basic and a bit bigoted, but true. My humour in another language is pretty narrow, too: limited to physical gags, puns (which upset French people, as it’s messing about with language and could get your reported to the Académie Francaise), or being slightly rude (with mixed results). And making fun of myself (always gets a laugh). More laugh at than with, then.

My other neighbour is a baritone opera singer, nearly 6ft 9inches tall and built like a 1970’s Irish rugby prop. The fact he was perched on this tiny bike, whose suspension prongs were creaking like girders on a bridge about to collapse, was comedy gold, but I had to keep my mouth shut for fear of offending him again.

We have this problem at work. How do you translate humour? Luckily, there are very few gags in patent translations or manuals about computers. But for translating books, magazines, websites and sometimes marketing material it can be a problem.

Our solution? Leave out the humour, unless you can find a perfect match which is at least as funny in translation, preferably more. As one of our project managers once said, there’s no point giving someone a cheap laugh at your expense.

I could probably learn from this policy in my private life, but I won’t, I’ll keep plugging away.

[picture credit ‘Allo ‘Allo: The BBC laughing at people with funny accents in 1982]